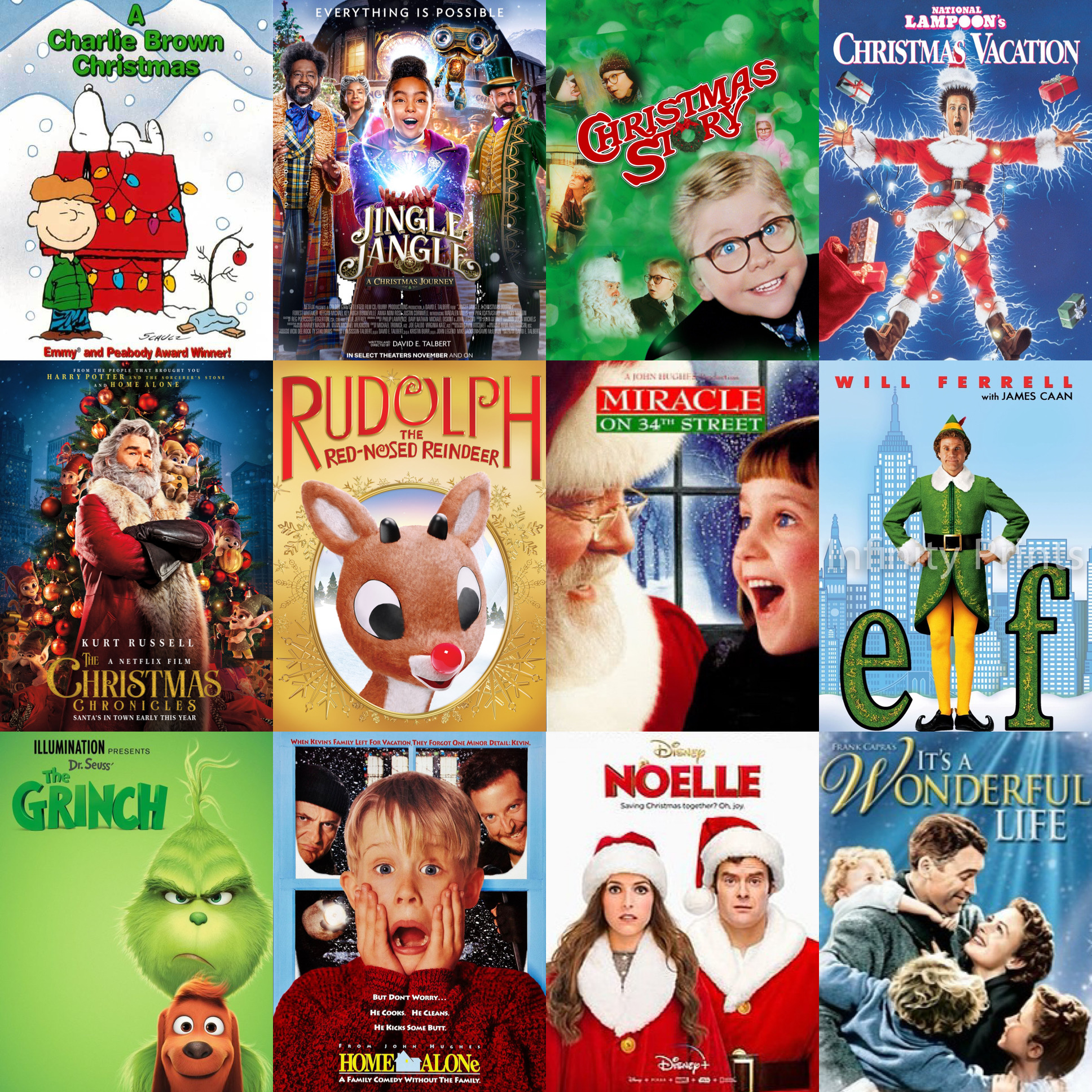 The spirit of the Christmas Season is here and it’s that time of year to spread love and joy again. One of the best ways to channel the mood this holiday season is by watching some great Christmas movies. There are so many top Christmas movies out there, here is a list of our favorite ones that you can binge-watch. From comedies to romantic flicks, animated classics to superhero movies, we have something for everyone on this list. Get ready to enter a world of magic through these Christmas movies and let the holiday season begin!

An eight-year-old Kevin McCallister (Macaulay Culkin) must protect his home from burglars when he is accidentally left home alone by his family during Christmas vacation.

It’s hard to resist holiday movies that won our hearts when we were younger, that’s the reason this movie is one of the greatest Christmas movies of all time. It is not just about a home invasion and family estrangement but also about the joy of not having to deal with an insane family. Home Alone is really about how powerless some kids can feel but the way Macaulay Culkin handles the situation and the sentimental end worked really well for this movie.

The film follows the misadventures of Jack Skellington, Halloweentown’s beloved pumpkin king who plots to bring Christmas under his control by kidnapping Santa Claus and taking over his role. But Jack soon discovers even the best-laid plans can go seriously awry.

‘The Nightmare Before Christmas’ is a blend of both Halloween and Christmas movies. This is one of the most visually splendid films ever made. The masterful work of visual tricks and treats by director Tim Burton makes the film very creepy. The film doesn’t have the narrative fuel to match Disney’s best-animated movies, but there is something about it that makes the movie look better and better every year. 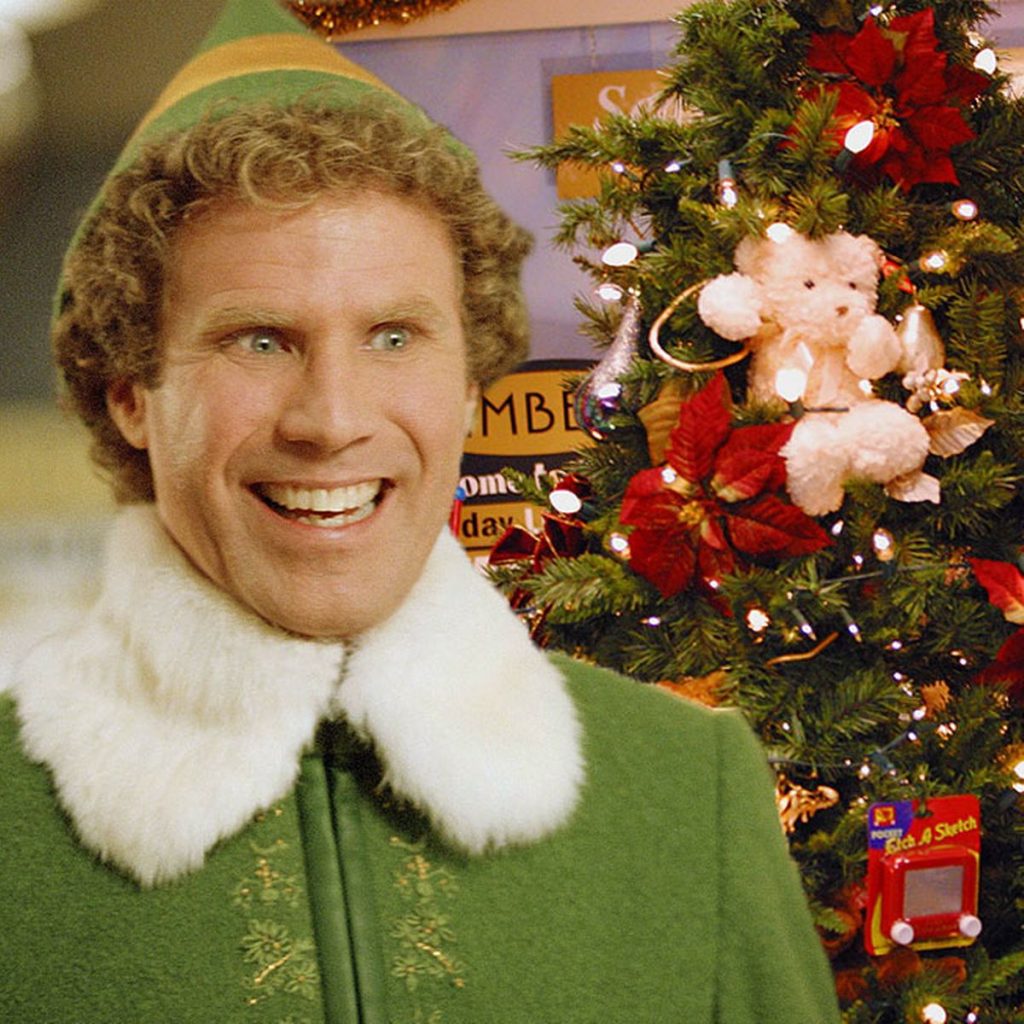 Buddy (Will Ferrell) travels from the North Pole to New York City to meet his biological father Walter Hobbs (James Caan) who doesn’t know he exists and is in desperate need of some Christmas spirit.

Elf is a movie full of good-natured family comedy that’s sweeter than a candy cane. Will Ferrell’s funny and charming performance as an Elf in yellow tights, a green parka and a cone-shaped cap proves that he is the right actor in the right role. Watching this classic Christmas movie will make you laugh, make you smile and make your heart grow bigger and bigger, all at the same time.

This romantic comedy is about a longtime lesbian couple who plans to go home to one of their families for the Christmas holidays. Besides spending the holiday season with the conservative parents, the range of emotions, waiting for the family’s acceptance and revealing this secret to them forms the entire plot of the movie.

A jolly good movie with heartfelt performances is all you’ll want for Christmas this year. ‘Happiest Season’ was one of the best cinematic gifts received for Christmas a couple of years back. It’s a new type of Christmas film with a touching comedy that revolves around coming home for Christmas. Just hanging in there and handling the complex situation leads to a comedy of errors in this movie.

An angel (Henry Travers) is sent from Heaven to help a desperately frustrated businessman (James Stewart) by showing him what life would have been like if he had never existed.

Few films define Christmas like Frank Capra’s 1946 fantasy ‘It’s a Wonderful Life’. It was nominated for five Academy Awards and has become known as one of the most acclaimed Christmas movies ever made. The amazing performances, beautiful script by Frances Goodrich and Albert Hackett along with Capra is the reason for its success.

A divorced New York mother hires a nice old man by the name of Kris Kringle (Edmund Gwenn) to play Santa Claus at her annual Thanksgiving Day parade. Kringle proves to be such a hit that he starts surprising customers and employees alike by claiming that he really is Santa Claus. This leads to a court case where his sanity is questioned.

Those with a taste for a healthy sprinkle of cynical realism on their holiday fare will probably fall in love with ‘Miracle on 34th Street’. Edmund Gwenn as the old man was so good that by the end of the movie you really might believe he is Santa. The 1994 remake of this movie starring Richard Attenborough and Mara Wilson was also pretty good.

Kate, a young woman working as an elf in a year-round Christmas store is a frustrated Londoner as nothing is going right for her. However, she meets Tom, a mysterious man who seems too good to be true. Tom and Kate’s growing attraction turns into a Yuletide romance.

‘Last Christmas’ is a film based on George Michael’s songs with great chemistry between the leads. Apart from the twist ending this movie has much more to offer. It’s being marketed as a romantic comedy but it’s more of a dramatic one.

Siblings Kate and Teddy Pierce plan to catch Santa Claus on Christmas Eve. When the plan goes awry, the kids go on an unexpected journey (that most kids could only dream about) to save the holiday before it’s too late.

The Christmas Chronicles is a holiday adventure movie that is so much more different from the other Christmas movies. This one really has different feelings, and emotions and also gives the idea that it can be OK to do something naughty if it’s for a good cause. Here Santa spends Christmas Eve helping out some troubled kids escape a series of mishaps because he really cares about the kids and will do anything to save Christmas. There is a sequel to this which came out in 2020. 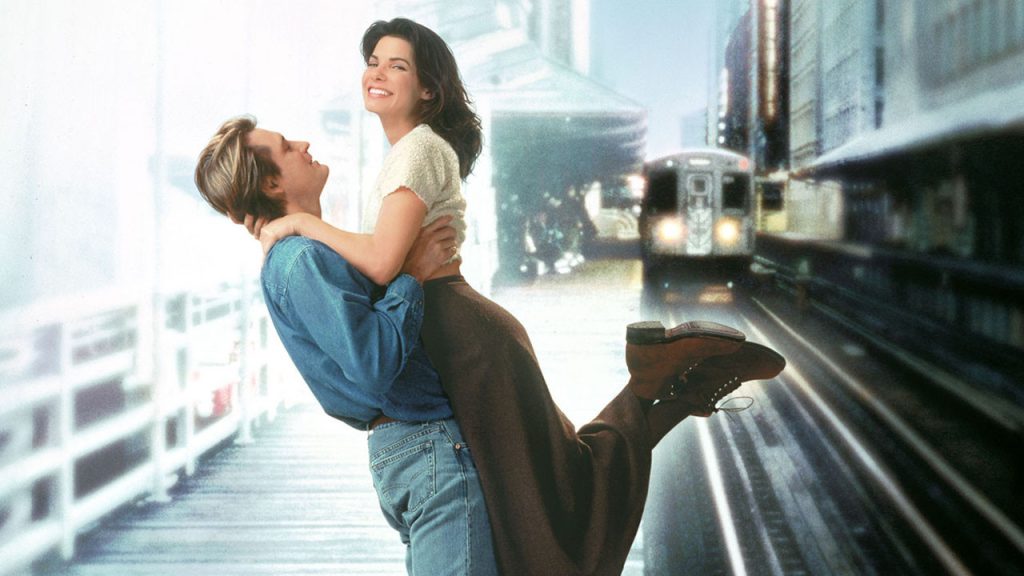 When Lucy Eleanor Moderatz (Sandra Bullock) pulls her longtime crush, Peter (Peter Gallagher), from the path of an oncoming train, she didn’t know what was in store for her. The doctors report that Peter is in a coma, and a miscommunication from Lucy causes Peter’s family to assume that she is his fiancée. Things start getting even more complicated when she finds herself falling in love with Peter’s brother, Jack (Bill Pullman).

The charming performance from the lead cast and lovely storyline makes this movie worth a watch during the holiday season. This movie has a little more depth than the usual romantic movies.

Lifelong buddies Ethan (Joseph Gordon-Levitt), Isaac (Seth Rogen) and Chris (Anthony Mackie) come together on Christmas Eve to celebrate the holidays with a bang. As one of them is to become a first-time father, the friends realize that their annual tradition of the meeting is coming to an end. To make it a memorable one they spend the night in New York City looking for the Holy Grail of Christmas parties.

The Night Before is a worthwhile addition to the list of Christmas movies worth revisiting. What’s impressive about the movie is that the film’s four credited writers manage to give the audience both comedy as well as a sentimental touch that will leave you misty-eyed. This one has some heavy content material that is absolutely worth putting on your watch list.

Apart from the above-listed Christmas movies, there are tons of Christmas movies of all genres which you can watch on Disney+, Netflix, Amazon Prime and HBO Max. If we have missed your favorite, do share them in the comments below. 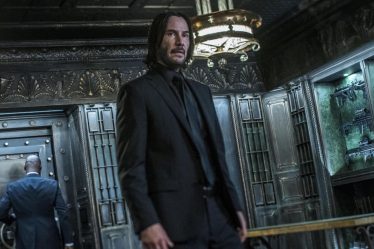 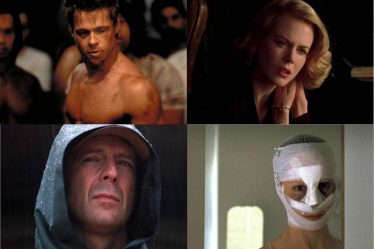