Moon Knight: He Wants You To See Him Coming 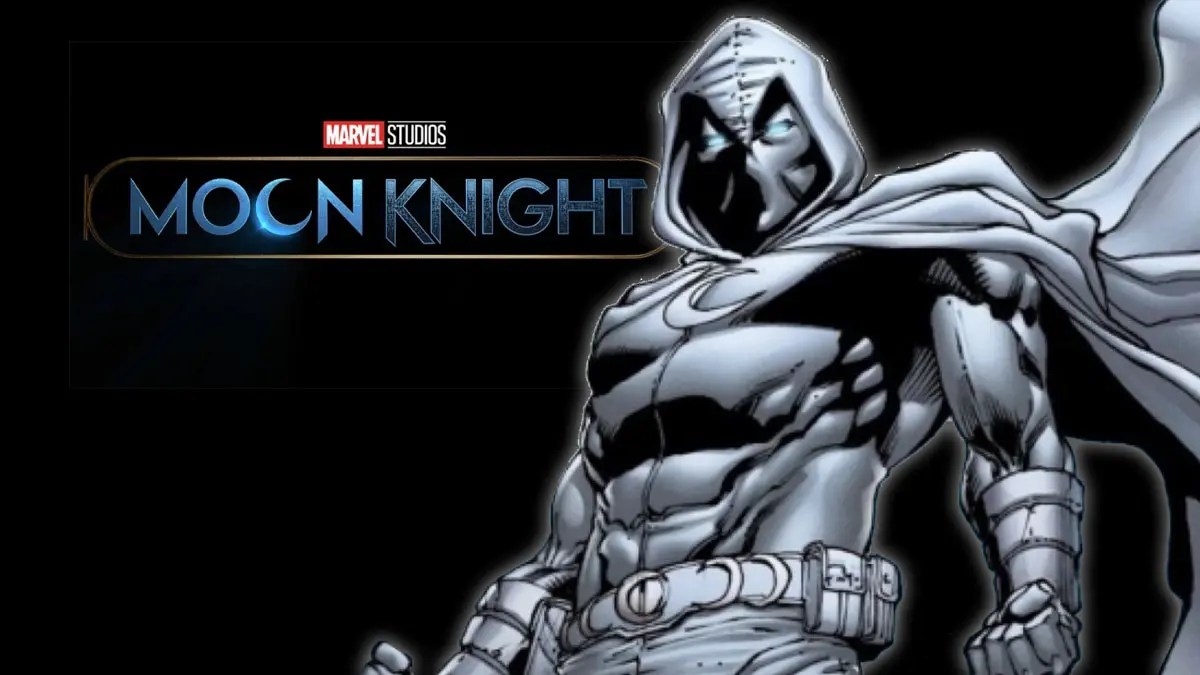 Moon Knight has officially made his debut in the Marvel Cinematic Universe, and with two episodes of his Disney Plus streaming series now under his belt, we’re starting to learn more about how the different identities at play in Moon Knight’s head compare to his comic book history – including a few twists that have already become apparent.

And though Marvel Comics’ mystical Moon Knight is not as iconic a character as Iron Man, Captain America, or Thor, he has one of Marvel’s strangest histories, and an even stranger and more unsettling origin story. But it’s those oddball sensibilities in his comic book past that will give Moon Knight a unique profile in the ever-expanding MCU.

So just who is the comic book Moon Knight, especially in comparison to TV?

You might hear or read Moon Knight being referred to as Marvel’s version of DC’s Batman – a wealthy businessman by day and secret urban vigilante by night – but that’s not quite right. Moon Knight is one of comic’s highest-profile characters that struggles with mental illness, is a sanctified avatar for an ancient Egyptian god, and he’s sometimes even been a cold-blooded killer. 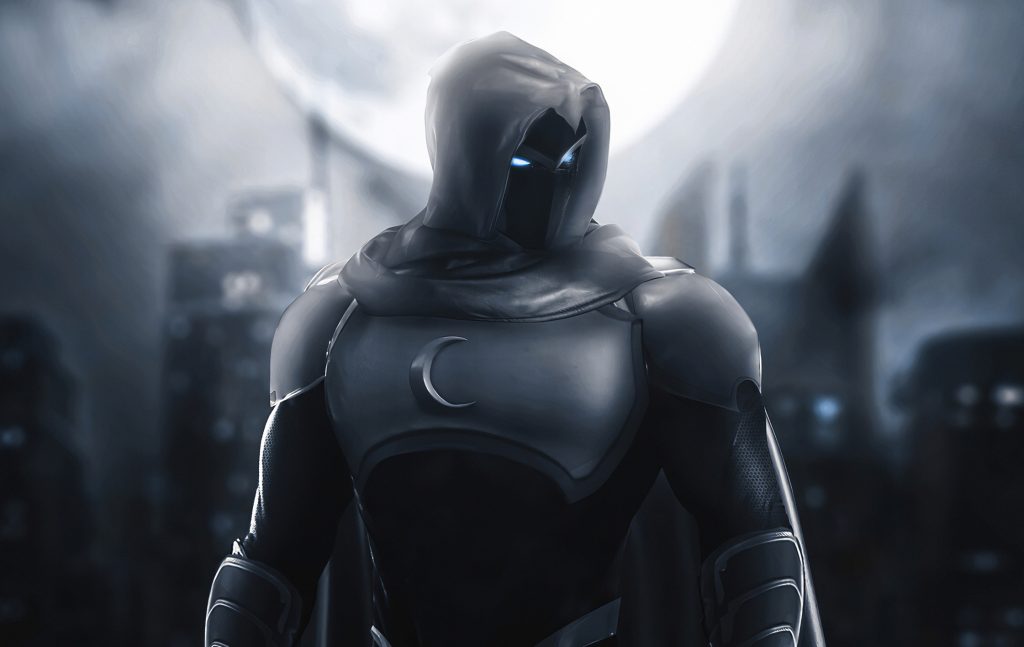 As we said, the question of ‘Who is Moon Knight?’ isn’t exactly simple – partially because even he doesn’t always know himself.

We’ll start at the beginning. Before his origin was even revealed, Moon Knight debuted as a villain in the classic ’70s Marvel horror comic Werewolf By Night as an agent of a secret organization who wanted to capture Jack Russell, the titular werewolf. But Moon Knight instead helped Russell escape, and the character eventually embarked on his own off-kilter crime-fighting adventures.

In this incarnation, Marc Spector is a mercenary – the son of a rabbi who ran away from home to become an adventurer. Hired to protect an archaeological dig, Spector is betrayed by his employer, Raoul Bushman, and left for dead as Bushman plans to rob the excavated treasures.

Instead of dying, Spector is offered a second chance at life, along with superpowers, by the ancient Egyptian moon god Khonshu, depicted as the god of vengeance or justice. In exchange, Spector agrees to become Moon Knight, the earthbound agent of Khonshu’s will.

As Moon Knight, Spector travels to the US and uses his ill-gotten mercenary fortune to establish several new identities, including millionaire investor Steven Grant and taxi driver Jake Lockley. Though he operates this way for years, moving across the country from New York, to his native Chicago, to Los Angeles, Moon Knight’s multiple identities eventually catch up with him, showing the first cracks in Marc Spector’s personality, and his first brushes with mental illness.

Though the nature of Marc Spector’s mental illness remains somewhat undefined thanks to pop culture and psychology evolving at different rates, Spector suffers from an identity disorder that results in multiple ‘alters’ or identities that surface at different times, and who each have different memories, knowledge, skills, and personalities.

As such, his different identities of Marc Spector, Jake Lockley, Steven Grant, and perhaps even Moon Knight are not just guises but actual aspects of Spector’s personality and mind.

Following a dissociative episode which results in a hospital stay, Moon Knight recuperates enough to resume crimefighting, and takes up an arsenal of weapons such as crescent boomerangs, smoke bombs, and more, and even briefly takes on a sidekick named Midnight (who resurfaces years later as a villain), all while joining the West Coast Avengers, in the ’80s a new Los Angeles-based expansion of the New York City-based Avengers.

It’s during this time with the Avengers that Moon Knight first loses his connection with Khonshu along with his powers, as Khonshu abandons Spector during a fight with his rival, the ancient Egyptian serpent god Seth (or Set). Spector dies and thus begins a cycle of his own deaths and resurrections at the hand of Khonshu, often with different alters taking the dominant role in Moon Knight’s various lives.

In one of his most recent incarnations, Moon Knight has often used the alias Mr. Knight. Created by Warren Ellis and artist Michael Lark, the ‘Mr. Knight’ version debuted in 2012’s Secret-Avengers #19. Eschewing the more traditional superhero costume for a dapper business suit, a tight-fighting mask, and a pair of firearms, the more street-level pulp-inspired Mr. Knight sometimes trades places with Moon Knight proper. 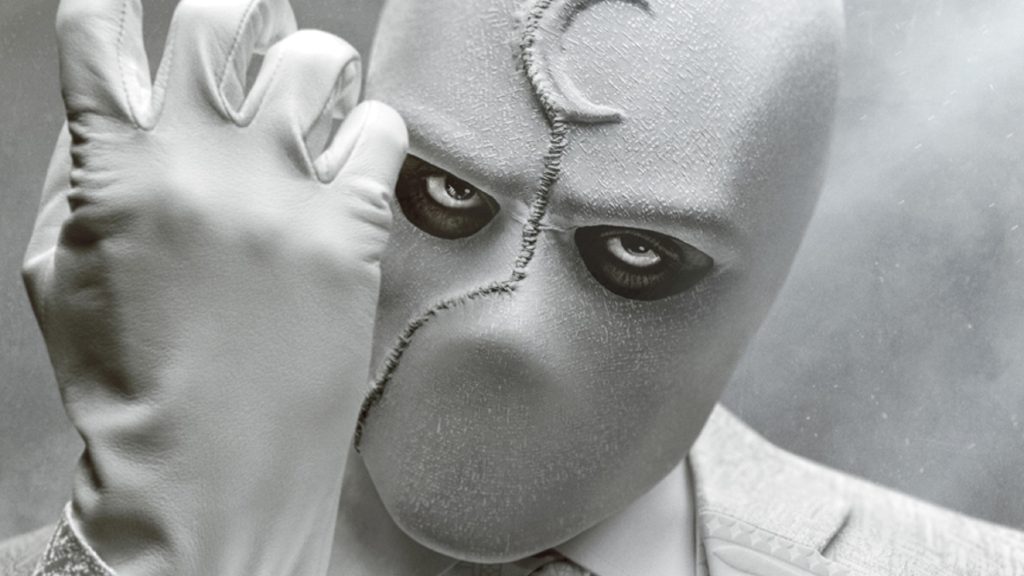 Moon Knight series artist Declan Shalvey later tweaked the Mr. Knight look – trading in the two-piece suit for a three-piece, and adding additional paraphernalia including a cane, and vehicles.

However, Moon Knight’s most recent appearance may add yet another wrinkle to the story. In a larger sense, somewhere in the shadows, past Doctor Strange’s magical world, lies Marvel’s horror wing – a creepy, ghastly place where characters like the aforementioned Werewolf By Night (reportedly to be played by Gael García Bernal in a 2022 Disney Plus Halloween special), Blade (who made his debut, albeit offscreen, in Eternals), and even timeless villains like Dracula cross paths with superheroes like Moon Knight and the Avengers. And with two episodes now in the can, it seems like Moon Knight himself is leading the charge into expanding the supernatural aspects of the MCU.

And there are other Marvel doors Moon Knight can open. He once went on the run from Norman Osborn’s Thunderbolts – a team of characters that have been bandied about for inclusion in the MCU for years, and who may have been set up in The Falcon and the Winter Soldier, in which Julia Louis-Dreyfus’s Contessa Valentina Allegra de Fontaine is seemingly recruiting her own Avengers-esque team.

And again Moon Knight head writer Jeremy Slater, while admitting he doesn’t know how Moon Knight will be introduced to the wider MCU, said if it was up to him, the character would be part of the Avengers, adding, “…I think that is the goal!”

As to Moon Knight’s ultimate role in the MCU – time… and perhaps the phases of the moon… will tell. Let us know what you think in the comments below. 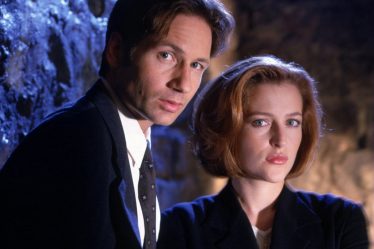 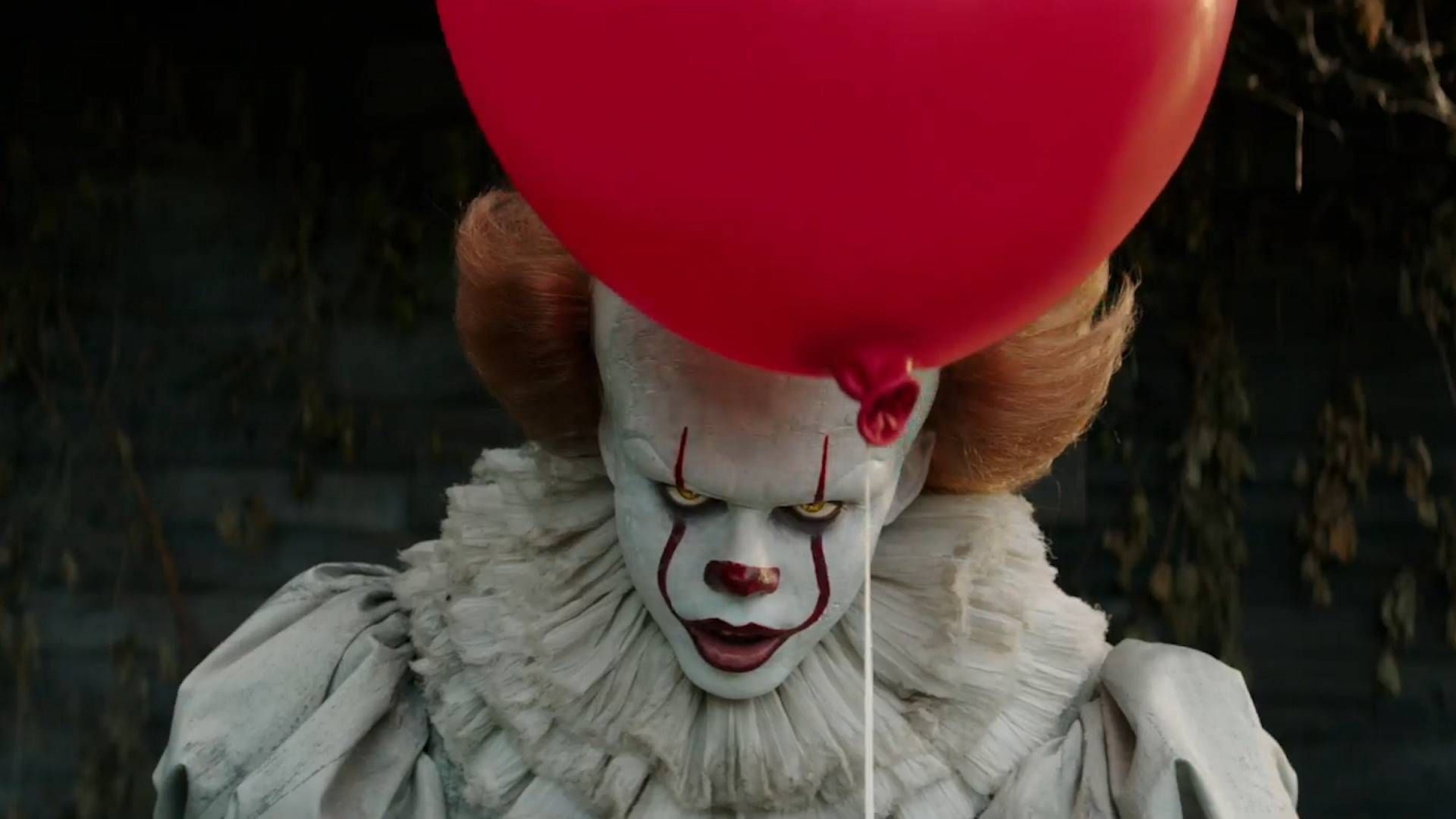