The Best Action Movies Every Cinephile Should Watch (Part Two) 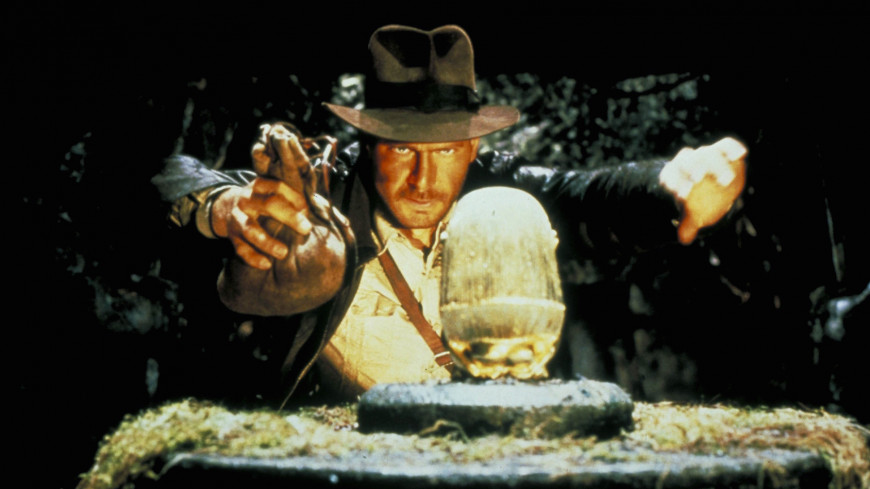 Often the only things you want to see when you watch movies are an awesome car chase scene or a fantastic fight scene, or perhaps you simply wish to see some stimulating special effects. Action films have got it all and more. Regardless of whether you’re seeking to switch off your brain while the sets boom excessively or to immerse yourself in an interesting new concept with an intriguing backstory, below are some exciting action movies that you should definitely watch at least once. And make sure to check out the first part of this blog!

A comic book story that won the screen, Atomic stars Charlize Theron as a secret agent who must use all her resources to prevent a list of double agents from being revealed, causing several operations to be terminated. Set in Cold War era Berlin, the film features an exquisite soundtrack and excellent performances by the lead and her on-screen partner, James McAvoy.

Indiana Jones and the Hunt for the Lost Ark (1981)

Awarded four Oscars, the first film of the Indiana Jones saga is probably the most memorable. It includes at least two scenes that have entered the hall of great cinema classics (we won’t give any spoilers). Directed by Steven Spielberg, Harrison Ford shines in the role of the pioneering archaeologist who is always ready to face the greatest difficulties to find the most precious historical artifacts.

The movie that made Bruce Willis the man you trust with your life without batting an eye. Cop John McClane goes to visit his wife at the Christmas party of the company where she works. During the party, a group of German terrorists attack the building, taking all the guests hostage. Except for McClane who managed to escape and becomes the bad guys’ worst nightmare. 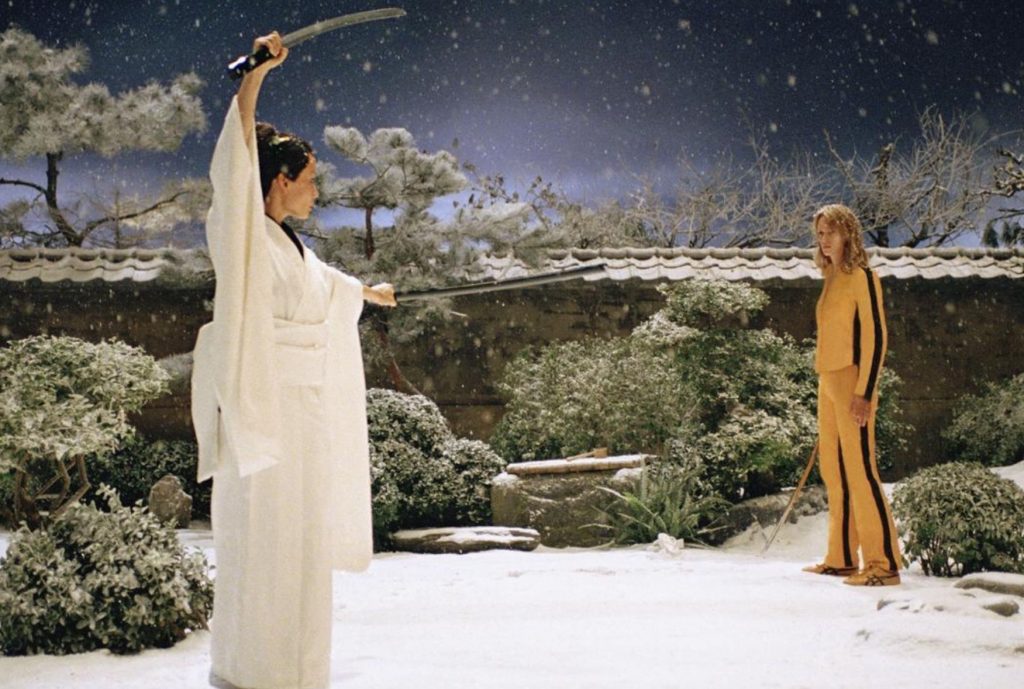 It is almost impossible to separate volume 1 from volume 2, since both films tell the same story. But taking into account that the first movie in the “Bride” story is the one that brings the most action and adrenaline, this is the one that is chosen for our list. After spending 4 years in a coma, the professional assassin played by Uma Thurman wakes up with a thirst for revenge and ready to do anything to kill Bill, her former lover.

Dunkirk is a war film with no protagonists, almost no dialogue, and centered on the events of the evacuation of the French beaches of Dunkirk, where there were about 400,000 Allied soldiers and which suffered a heavy air attack by German troops. Christopher Nolan wrote and directed this beautiful and exciting film.

Based on the comic books by Dave Gibbons and Mark Millar, Kingsman brings a new take on spy movies. Something that goes beyond the suit that the spy company uses as a disguise. With a typical British acid humor, not at all politically correct, the film manages to play all the time with the universe of classic spy movies while offering strong action scenes and some surprises in the end.

The reunion of the great action stars of the 1980s and 1990s can be considered a meeting of titans of the first class. Sylvester Stallone, Jason Statham, Jet Li, Dolph Lundgren, Randy Couture, Terry Crews, Mickey Rourke, Bruce Willis and Arnold Schwarzenegger together in one film is the ultimate overflow of testosterone from the screen. The film functions as a celebration and rescue of the genre, showing once again that time has passed, but they are still good to fight.

You now know what are some of the best action movies every cinephile should watch. Did you watch another awesome one that is not on our lists? We would love to read about it; leave a comment below to share more about it.