The Best Video Game Movies of The Last Decade 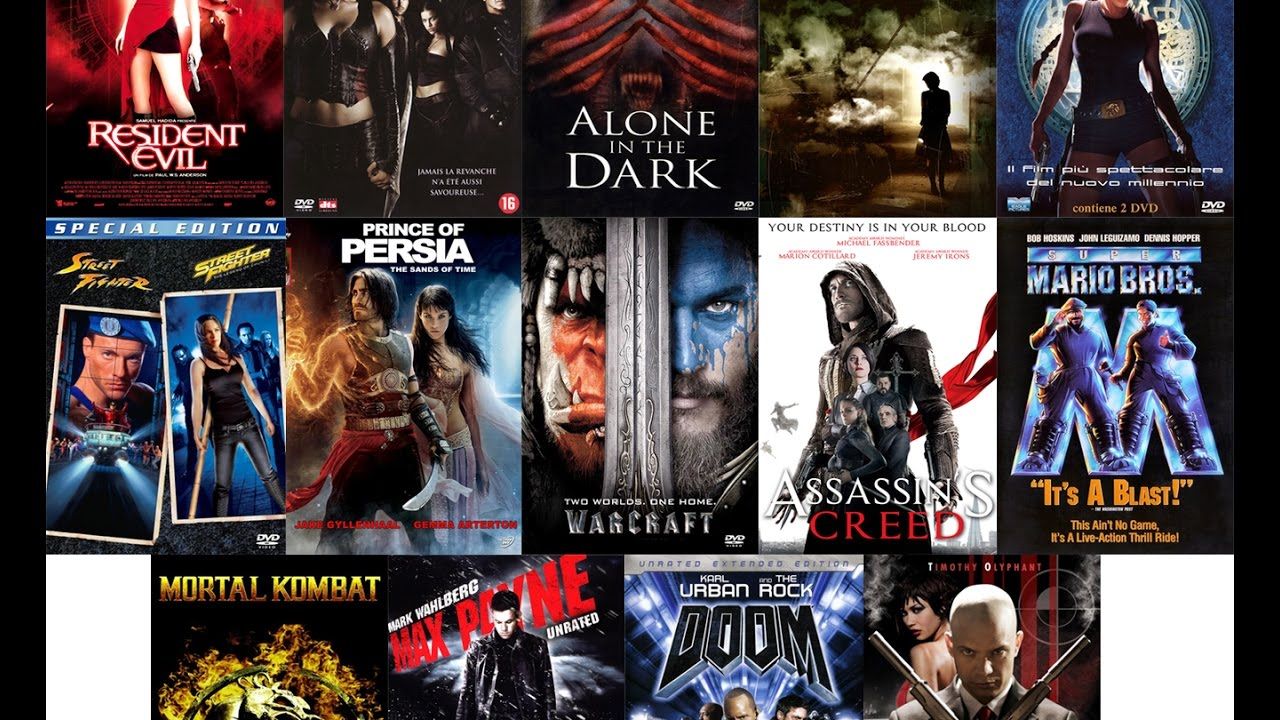 If you were a big-ticket, Hollywood screenwriter, one of the toughest gigs you could get is the task of turning a video game into a coherent movie. First of all? Video game stories are, you know, meant to be played. Interacted with. It’s literally changing the medium that the concept was built on to adapt for film. Second, most games run about 30 to 60 hours. Third of all, most video games are inherently ridiculous. It says something if Hollywood can’t even get Mario right. (And we’re not sure if Chris Pratt will change that.)

But perhaps most daunting? People love their video games. The characters, the storylines, the visuals: they’re all subject to insane scrutiny because you invest your time and energy and 3 a.m. bags of Doritos to be part of these worlds.

That’s all to say if you come up with a decent video game film? Kudos to you, because there is only a handful out there. With Uncharted, starring the one and only Tom Holland, finally released in theatres, here are the best video game movies of the last decade.

Anyhow, the concept of this game series revolves around a new trial system that is set in place to battle increasing crime rates and courts that can take no more trials. This new system is really simple – both the prosecution and the defence have only three days to prepare and present their cases before the verdict is passed. The catch is that this lack of time does not allow investigations to be conducted in-depth and as a result, many strange happenings work in favour of the successful resolution to happen on time. Last-minute witnesses make regular appearances, parrots testify, ghosts give out clues, and much more.

What the Ace Attorney movie does is that it captures this circus of a trial and puts on display the ridiculous process of actually finishing a court case. Actors who are obviously in cosplay form – with outfits and hairstyles we could not dream of seeing anywhere in real life – show up and combine serious courtroom drama with a murder mystery and slapstick comedy. An easy recommendation for fans of the series who will also have no difficulty in predicting what happens due to the plot following the video game’s story.

Perhaps unbeknownst to most of the younger readers, the Rampage video games were arcade games with multiple sequels across a number of platforms. It all began in 1986 and continued until the mid-2000s. For a change, players were giant monsters stomping everything and everyone instead of being the hero who beats it. There were three options to choose from for a three-player experience – a King-Kong look-alike named George, a Godzilla-like giant lizard that goes by the name of Lizzie, or the wolf Ralph. The point being run amok and destroy it all.

Brad Peyton who directed the nearly disastrous San Andreas movie of 2015, and the starring actor Dwayne Johnson were on a high wave when they began working on Rampage. They managed to produce a bumpy story with some fun sequences and, at times, so violent scenes that it is hard to imagine this movie got away with a PG-13 rating. Additional characters have also done their part well, adding to the already entertaining tone. 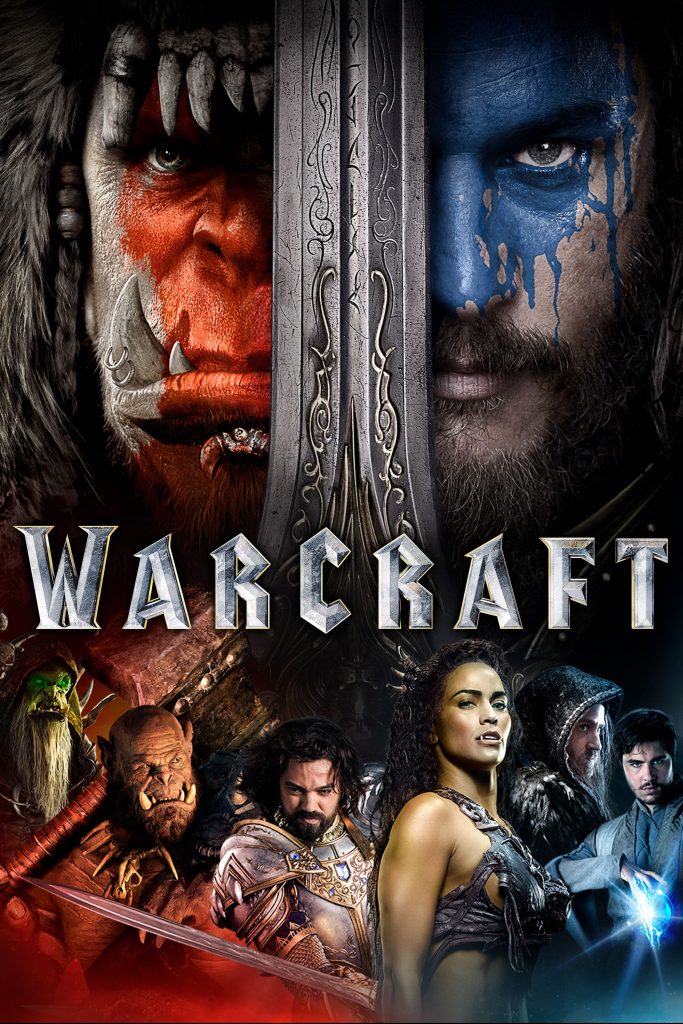 Duncan Jones’ Warcraft took the better part of a decade to get finished ever since it was announced in the mid-00s. While some may find its visuals to be about the only thing there is to admire, a good portion of fans appreciate the effort to try and tell a story of the foundations of the world of Warcraft.

It’s a two-hour prologue that for some veteran players is too long a wait for just the intro. Characters manage to be impressionable and consistent. Warcraft is a game movie adaptation that can go a long way, even if we have to wait another decade for a second part in the series.

The rebooted Tomb Raider series takes Lara Croft and puts her into the skin of Alicia Vikander to venture into an unknown island in the Pacific in search of an entombed legendary Japanese empress’ treasure. For those who had fun with the 2013 rebooted game series, this is most likely going to be just as interesting a movie to see. Both the story and character development are in line and while the run-time of two hours does not expand on them that much, it does well enough.

For a series that has stayed in the shadows of its predecessor, it is certainly a breath of fresh air to see the tables turning and showing a more vulnerable side to the heroine while keeping a reasonably consistent plotline as well. A sequel is in the works with Misha Green, creator of HBO’s horror series Lovecraft Country, in the directors’ chair.

The same duo who brought us the Resident Evil franchise is back with another adaptation. This time, Paul W.S. Anderson and Milla Jovovich take on the challenge of hunting giant monsters instead of running and gunning zombies. It is one of the highly-appraised video game movies that work towards improving the industry instead of destroying it.

While the plot is somewhat mediocre, the CG monsters are skillfully done and the action sequences are a blast, or at least most of them. With a lot of flunks to go under his belt, Anderson has added some more spice to his technique and Jovovich shows some acrobatic move once again. Some minor parts that add to the fun include the appearance of martial artist Tony Jaa, who shows us how to roundhouse kick a dinosaur.

A super recent movie that has actually managed to be true to the source? No way! Let’s be blunt and say it right off the bat – 2021’s Mortal Kombat is not the best it could be, but it’s damn close. The first movie in 1995 and the subsequent failure of a sequel as well as the rest of the movies that followed were all stepping stones leading to this latest installment in the series.

Just what fans wanted – fatalities in fashion and all kombatants being shown as authentic versions of themselves and not just as fighting figures on a field. Of course, the tons of blood and violence are what has defined the Mortal Kombat series, and the movie does not shy away from this. There is enough to go around for everyone. To top things off, a fighting scene between Sub-Zero and Scorpion that has the former freeze the blood of the latter and make it into an ice sword. What more could one ask of an MK movie? 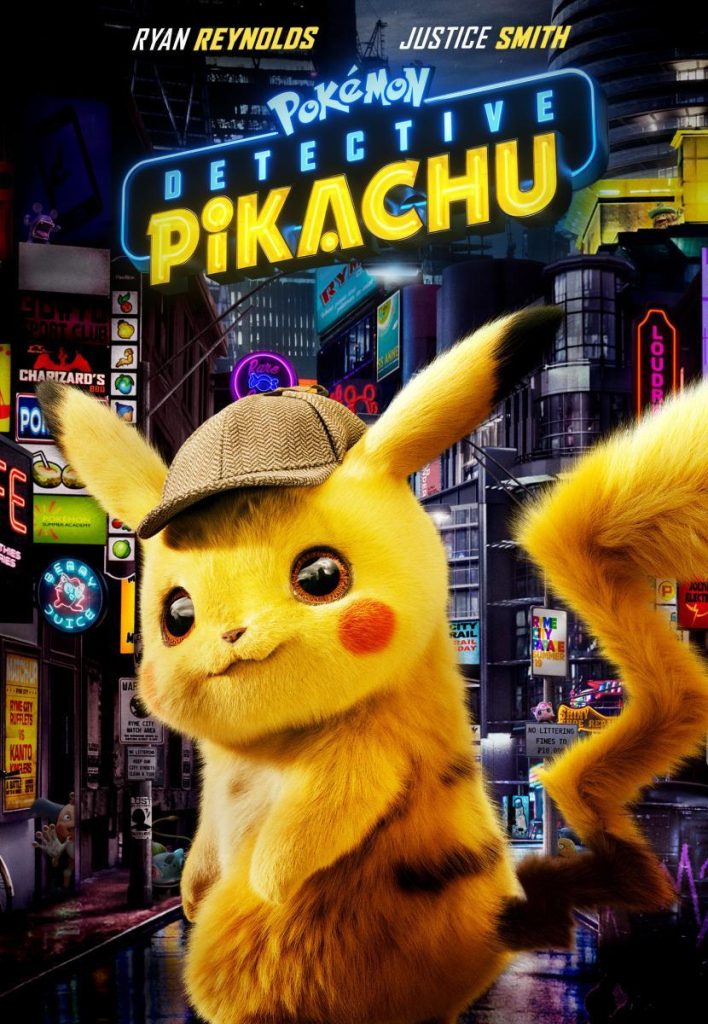 Imagine a Pikachu in real life that looks, moves, tastes (excuse me?) like Pikachu, and talks with the voice of Ryan Reynolds. Too unrealistic? Well, you bet that Deadpool’s actor and the CG team made it feel real both for the trailer and the actual film too. Even before the movie had dropped, when images of the yellow furball surfaced to the net, it was the sweetest thing we’ve seen in a while.

We’ve all come to expect a Poké-battle when we hear of Pokémon, instructing our roster of six to plummet our opponent trainer until they are out of Pokémon or throwing a curveball until we hit and capture the wild creature standing in front of us. However, even without that, the world-building and action in Detective Pikachu manages to encapsulate (Get it? Like a Poké-ball) the vision of what it would be like if a Deadpool-voiced realistic-looking Pikachu was in a fictional city playing detective alongside Justice Smith portraying the main character, whose companion is the yellow fuzz.

If you want fun and cuteness in one package, this is the game movie for you.

Fresh out of the production room and released just this June, the latest video game adaptation to hit the screen is a comedic horror movie bristled with fun and games. No, for real. It’s got a group of people stuck in a cabin during a snowstorm deducing who amongst them could be a werewolf.

Josh Ruben, who directed the flick, manages to capture a lot of the original’s silliness in figuring out who may be a flesh-eating monster and who is just there trying to make it through alive.

Gotta go fast, but not too fast, and potentially get some rings and diamonds, right? Most of us who had the unfortunate opportunity of seeing the first trailer for Sonic the Hedgehog could not believe how much the beloved blue anthropomorphic hedgehog was trying to look like a real-life imitation of a human. And we all remember how that turned out.

After a massive backlash by fans and critics alike, director Jeff Fowler announced Paramount Pictures and Marza Animation Planet’s decision to put the character back in the darkroom for some retouching, delaying the film’s release for a few months. The result? Perhaps the best live-action animated movie we have seen thus far, after decades of poor releases.

In Sonic the Hedgehog, we see Sonic, voiced by Ben Schwarz, working together with the local sheriff, portrayed by James Marsden, to stop Dr. Robotnik, played by Jim Carrey, from making the world his own.

True to the source, Sonic is both fast and funny, easing the pressure with witty comments and powerful joke deliveries. No wonder it ended up being one of the highest-grossing films of 2020. A must-watch for fans of the series who can also look forward to part two of the film franchise, set to release in 2022.

Can you think of any others? Share them in the comments below. 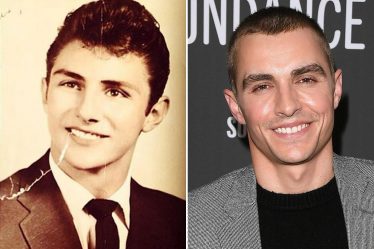 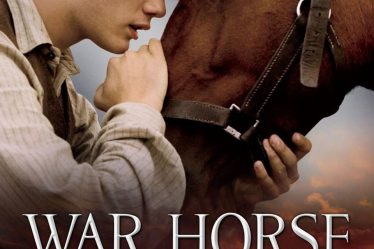 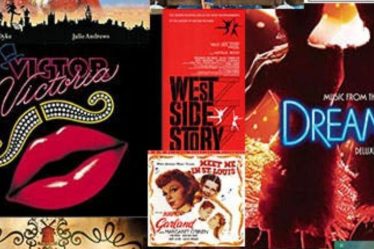