From the Page to the Screen: Why Movie Adaptations of Successful Books Often Fail 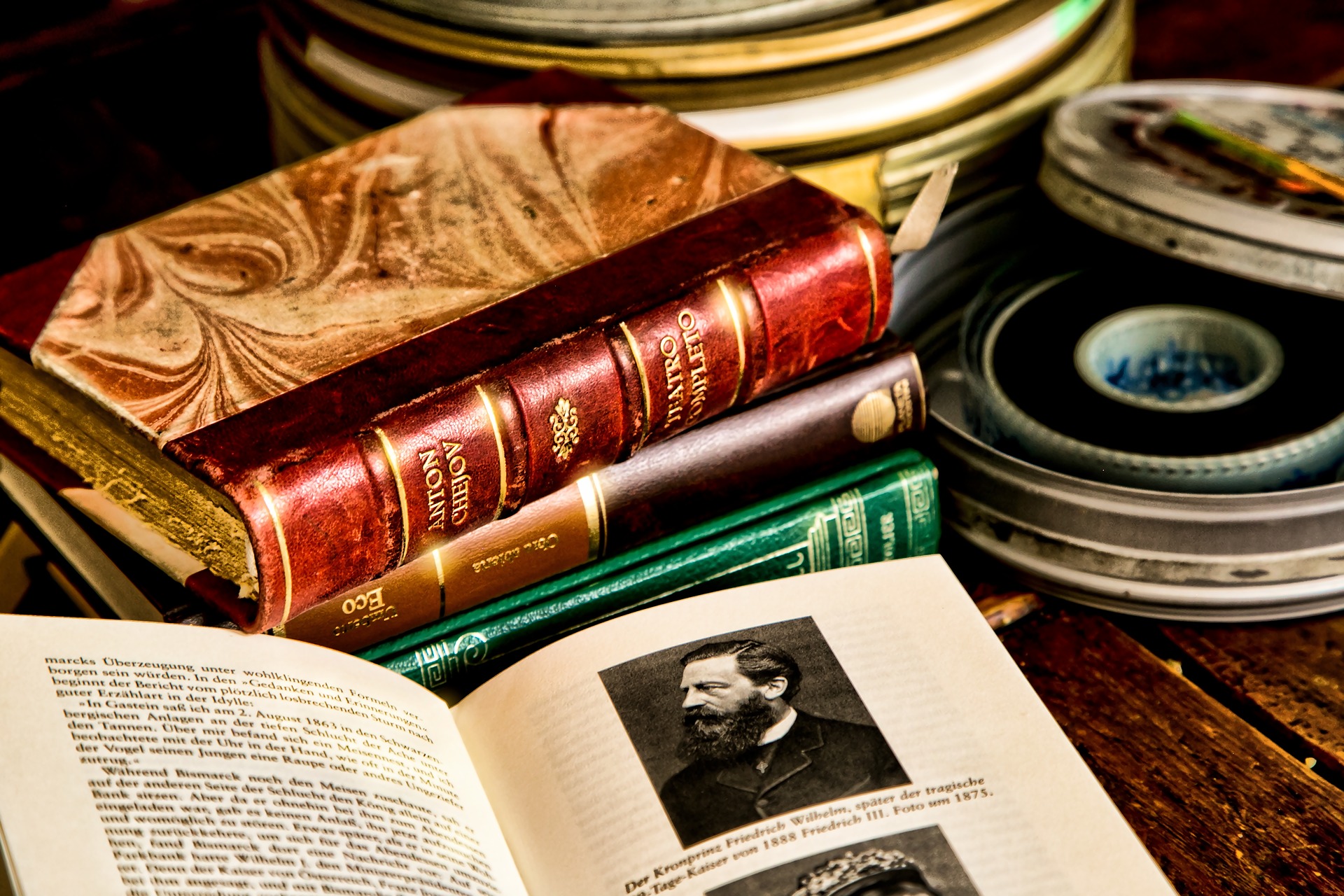 When books become extremely popular, they’re often turned into films. In some years, most films that were released were book-to-film adaptations. And whenever a new adaptation is announced, many book lovers and fans look forward to it. They’re the first ones to go to theatres to see how their favourite stories will be translated into the silver screen.

Book-to-film adaptations are quite popular all over the world. And box office numbers prove it. These adaptations earn 53% more in the worldwide box office compared to the local box office. Also, with people’s attention span getting shorter and shorter, they’re more likely to watch a film instead of reading 400 pages of a book. Some films, like the beloved Harry Potter film franchise, mostly do justice to their source materials. Unfortunately, many others don’t. Here are some reasons why book-to-film adaptations fail: 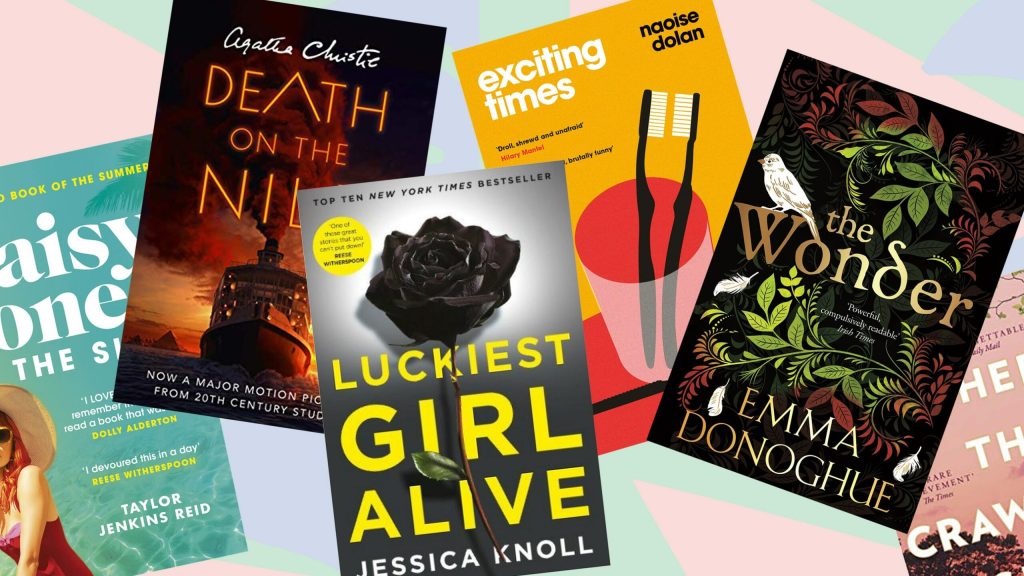 Films are significantly shorter than books. So it’s inevitable to cut some parts off the story. Not to mention, movie adaptations don’t always have the biggest budget. So producers and directors have to make do with what they have. In this aspect, some directors get some liberty in how they portray books in films. But sometimes, too much liberty can drive a film to a cliff. This is especially true for fiction books.

Take the Percy Jackson series as an example. The fall of Kronos, one of the Titans, happened in the second instalment. But in the books, Kronos doesn’t get defeated until the last book. Some characters also have a different characterization when compared to the book. These changes affected the dynamic of the characters, further straying away from the book. These are only two of the many issues people found in the films. And most critics seem to agree. The second of the two Percy Jackson movies only scored 42% in Rotten Tomatoes.

Some films were not well-received by the public due to casting issues. For example, casting a big-name actor may do well in PR for the films, but it doesn’t always mean that a character will be given justice. One example is Albus Dumbledore from the Harry Potter series. Michael Gambon took the role starting from the third film because Richard Harris, who first played the character, passed away after the second film. Gambon’s portrayal of Dumbledore was the complete opposite of the character’s nature. For example, this version of Dumbledore was temperamental. But in the book, this character is very calm and soft-spoken.

Another example is Kirsten Stewart’s casting as Bella in the Twilight series. It can be argued that Stewart didn’t seem to be committed to her character. And as the series went on, her acting became less and less desirable.

For the most part, film sets and costume designs are very intricate and well-thought-out. Interior designers, set designers, and costume designers put a lot of effort into making set designs as accurate as possible. The cinematography also looks good. But simply relying on these elements doesn’t make a film the best. The content is still more important. But some films miss the mark.

One example is The Great Gatsby. The book is one of the classic stories most people in the world have probably read. The story’s 2013 film adaptation has amazing fashion and set design. But the film suffers from bad pacing, underdeveloped characters, and a bit of underacting. And it left many fans disappointed.

Not all authors are involved in film production. Some authors let the film production team do whatever they want with the story. Others are simply not consulted during scriptwriting. And that doesn’t always end well. The interpretation of scriptwriters is often entirely different from what the original authors intended. Film writers might remove key parts of a plot but include other scenes that are not important. As a result, the film doesn’t do the story any justice.

Going back to the Percy Jackson films, even the story’s author Rick Riordan dislikes them. He even said, “it’s my life’s work going through a meat grinder.” 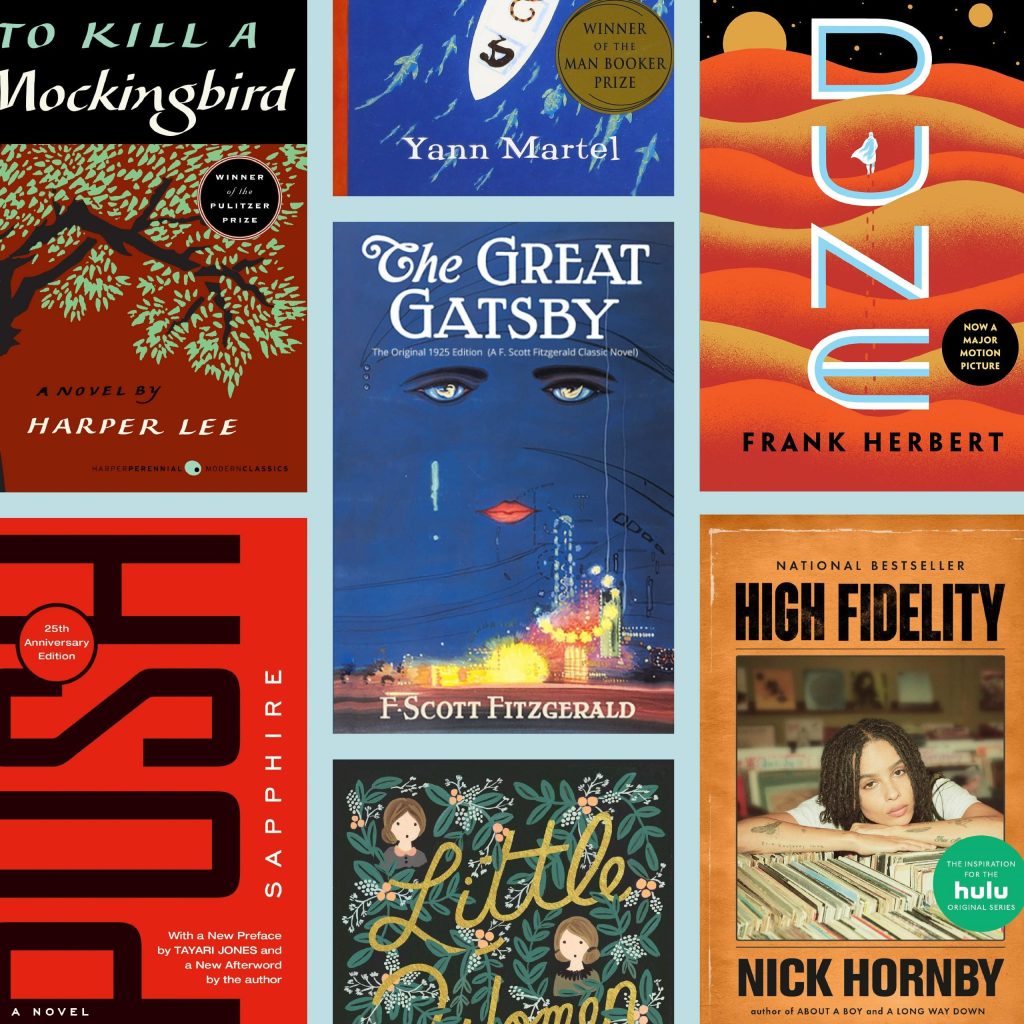 The Elements Of A Good Film Adaptation

With all these issues, what does it really take for a film adaptation to be satisfactory? First, the film should include the key story line of the book. At the very least, the film should be well-researched. If possible, let the author participate in the production. Good casting also matters. The actors’ performance can make or break a film. And the way they portray their characters will help improve the film’s quality. When readers see the characters they love accurately brought to life in films, they’ll be much more satisfied.

More often than not, movies are not adequate depictions of the books from which they are derived. The excuse “you just have to separate the movie from the book and think of it as something different” is the most ridiculous and annoying argument ever heard. The reason why a book is made into a movie is because the story is well written, popular with fans and would translate well onto the big screen. Some movies are different from the book simply because they will not work on film. To capture the essence of the true story of a book on film can be a challenging thing for almost any director or script writer.

Here is the moral of the story: we need more original stories. For the time being, Hollywood needs to take it easy on adapting books since, for the most part, they have trouble capturing the trueness of the book. This is insulting to the author and to the fans of the books. 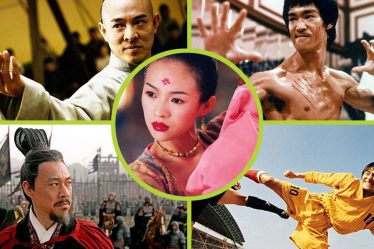 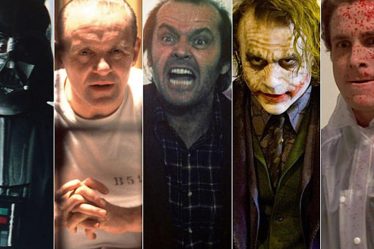 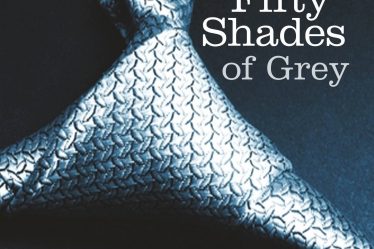